According to The Athletic reporter Ornstein, Everton goalkeeper Pickford will not be punished by the FA for his collision with Van Dyke. 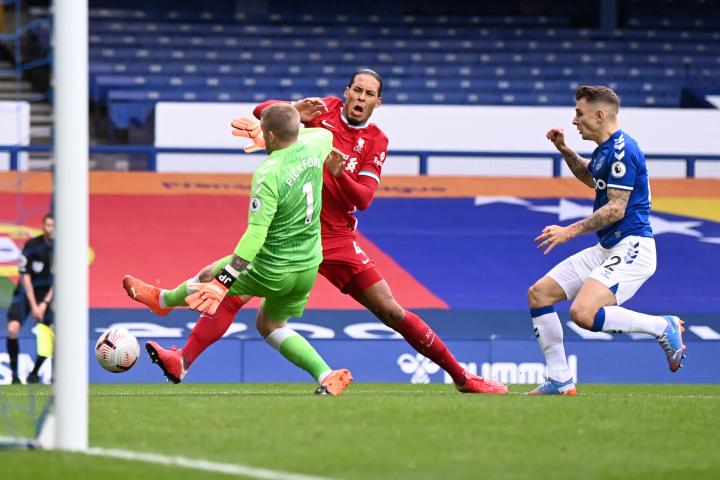 In the previous game against Liverpool, Pickford collided with Liverpool defender Van Dyke during an attack, causing the latter to suffer a serious injury to the knee ligament. Pickford was subsequently criticized by fans in the network.

Ornstein said Pickford would not be subject to additional penalties from the FA. Only the referee team on duty may receive retrospective penalties. They judged Van Dyke to be offside through VAR, but did not confirm whether Pickford had committed a foul or a red card during the attack.

Now Liverpool officially confirmed that Van Dijk suffered a knee ligament injury and will undergo surgery. In the worst case, Van Dyke may miss the rest of the season.